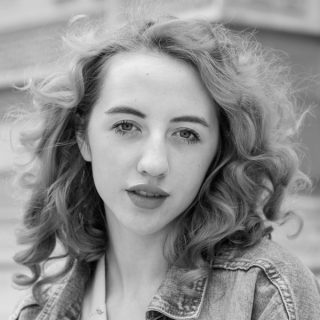 Beckii Flint is Director and Co-Founder of Pepper Studio, an award-winning boutique influencer marketing agency. A veteran Influencer herself, Beckii Flint has been creating content online since the age of 12. Her first-hand experiences of the process behind the content give an invaluable insight into the needs of all parties involved when running influencer marketing campaigns. Raised in the Isle of Man, she moved to London in 2016 to work at an influencer tech start-up, and co-founded Pepper Studio in Spring 2019. In 2021 she was recognised as one of Forbes 30 Under 30. Formerly, Beckii created content online under the name Beckii Cruel, and began on YouTube creating dance videos to Japanese pop music. These videos went viral and saw a career performing in Japan in her early teens, and a feature documentary on BBC3 in 2010 (Beckii: Superstar at 14). She regularly contributes industry insight on topical events in the news, including BBC Radio 4 Today Programme and 5 Live Wake Up To Money. She spoke in the House of Lords to give evidence for an inquiry into influencer marketing in 2017, and contributed evidence to the Department for Media, Culture, and Sport inquiry into influencer culture in 2021.